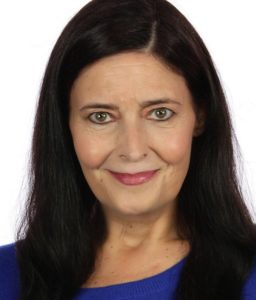 Diana has more than 35 years experience working in arts nonprofits membership on arts boards; festival production; audio and video production; and filmmaking, as a writer/director/producer/actor, 15 years as a voiceover artist with her own home studio, a pioneer in the field of live streaming video, and now 3 years of VR content creation as Co-Founder and Executive Director of SIXR. She served as a Docent for the 2018 Seattle International Film Festival’s VR Zone, and was responsible for some of the local curation. Diana also served as Mentor and Co-Producer on 7 short films made by young women of diverse backgrounds over the Spring Break Camp 2018 called Tapestry360, that were featured in this year’s SIFF 360 films. She was a scholarship winner and graduate of TheFilmSchool’s Summer Intensive 2010 class, at Seattle Center.