Cover Story: No. 1 by Design: Inside BC’s interior design program

I’m meeting Connie Wais, interim department chair of the interior design program, on one of the last days of her last week at the institution she’s been an integral part of for nearly 20 years. 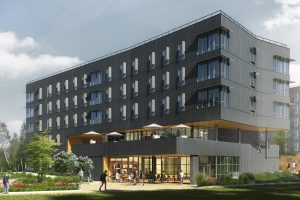 Much like the rooftop spectators across from the friendly confines of Chicago’s fabled Wrigley Field, occupants of Bellevue College’s first on-campus student housing facility will have a ballpark view as one of the perks.

Technology Trailblazer: BC Has Always Been at the Forefront of Innovation 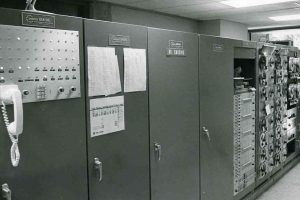 Before Siri, there was Chester. In 1969 Chester was a popular guy, and, just like Siri, the best way to reach him was by phone. An innovative technology for its time, Chester was a dial-in phone switch machine. Users with touch-tone phones could call Chester and listen to preprogrammed lessons, lectures or stereo music 24 hours a day, seven days a week. In a time before smart phones, the internet, even personal computers, Chester was a hit. 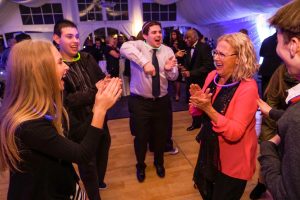 Also in this Issue: