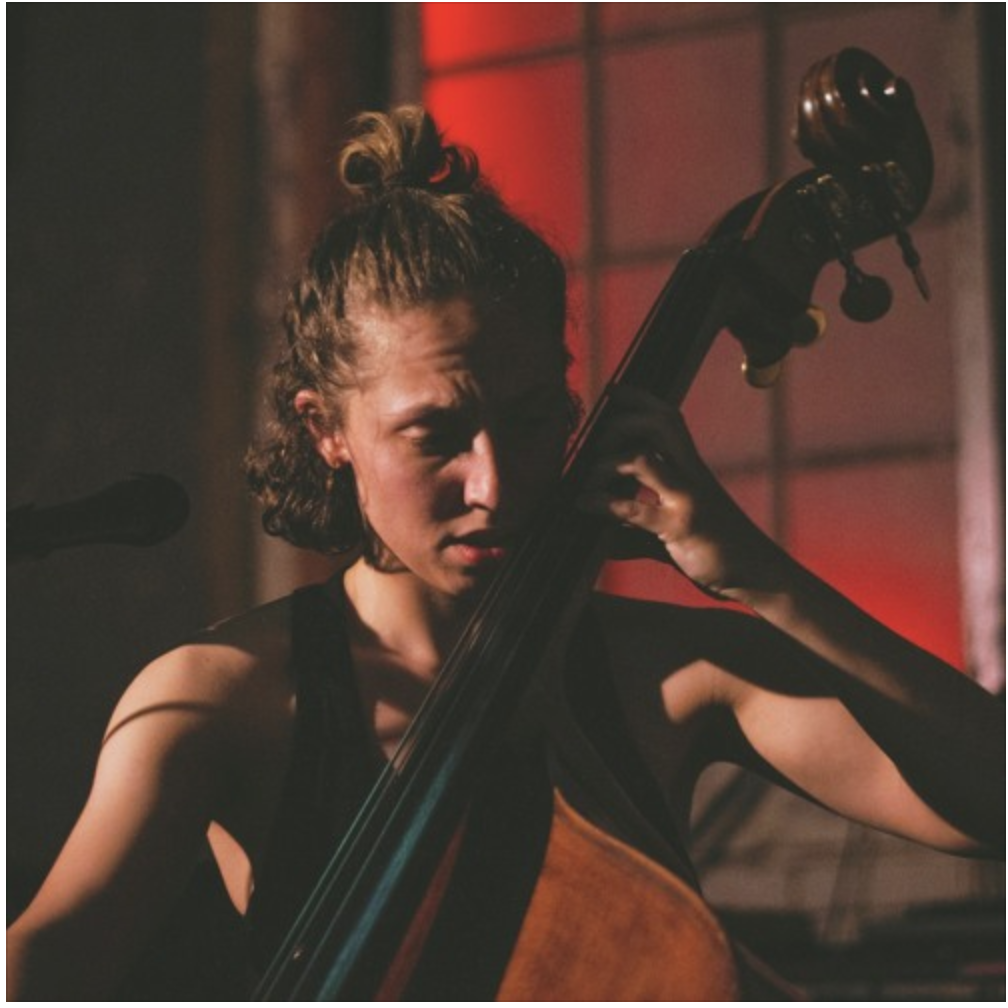 Kelsey Mines is a performer, composer, and bass instructor native to Seattle. She earned her Bachelor of Music in Double Bass Performance from the University of Washington, and a Master of Music in Double Bass Performance from Arizona State University under the direction of Catalin Rotaru. A recipient of the Holland Scholarship, Kelsey followed her passion for the double bass to the Netherlands, where she studied at Prince Claus Conservatoire before returning to Seattle where she is quickly establishing herself as an important voice as both a performer and educator. As a band leader, Kelsey has been featured at the Ballard Jazz Festival and Table & Chairs showcases. She performs regularly with the Yakima Symphony Orchestra, Symphony Tacoma, the Jim Cutler Jazz Orchestra, Wayne Horvitz’ Electric Circus, and many others. Kelsey teaches bass for Seattle JazzEd, the Edmonds School District, and the Northshore School District in addition to an active private studio. Kelsey Mines is highly sought after in and around the greater Seattle area for her versatility and high level proficiency on both upright and electric bass. For more information about Kelsey, visit her website at www.kelseyminesbass.com.