On Grit and the Power of Undergraduate Research

This spring three BC students pursued an ambitious research project studying the psychological connection between grit and a growth mindset on academic achievement. They presented their research this April at the Western Psychology Association’s Annual Conference in Sacramento, CA.

How these students came together and took on this project is an interesting story that demonstrates the curiosity and hard work of BC students, how critical faculty mentorship is, and how student groups and other campus structures, such as the Associated Student Government and RISE, can help support faculty and students who want to do authentic hands-on research.

Brianna Manning is pursuing an associate’s degree in Psychology and intends to become a child therapist who works with service animals. She just moved here last Fall and is finishing her first year at Bellevue College. In an after-class discussion Rika Meyer, her PSYCH professor, suggested she join Psi Beta—the national psychology honor society student chapter on campus. Brianna showed up and met Jasper Kinnay and Jonathan Hignite.

Jonathan is also in his first year here at Bellevue College (BC) after serving in armed forces. He is looking to grow at BC and take full advantage of his learning experience here. Psychology has always interested him on a personal level, so he took PSYCH 100. That is where he met Rika and was also recruited into Psi Beta. He thought that joining a club would be a good way to get to know people and become more involved.

Jasper Kinnay, is a WSU alumnus with a bachelor’s degree in business administration, who is finishing his pre-health pre-requisites this quarter and will be looking to transfer into a nursing program in the Fall. He has been working for the past 5 years in business and is looking to retrain for a new career path here at BC. Due to his college experience he served as sort of a peer mentor to Brianna and Jonathan and has taken the student lead, under Rika’s mentorship, to grow and maintain Psi Beta as a viable student club.

These three have very little superficially in common but serendipitously found each other and figured out they could work really well together. Over a period of 6 months they designed and executed a graduate-level research project in preparation for the WPA conference.

This crew decided to pursue this research project based on their mutual interest in grit and growth—their study evolved into “The Association between Grit, Growth Mindset and Stressful Events on Academic Achievement in College.” Rika Meyer, the faculty mentor for Psi Beta, met with them every Wednesday to teach them research methods, narrow down their research questions and make a plan to present their research at the psychology conference. From November 2016 to March 2017, they collected student responses to their online survey which measured student grades, how they rank themselves on a “Grit Scale”, an assessment of their growth mindset, and what family stresses exist in their life. One hundred and fourteen students responded and Brianna, Jonathan and Jasper analyzed the results. The most surprising result for Brianna was that there were no statistically significant differences among grit, growth mindset, and family stress that correlated with race or gender.

Before starting this project they had no idea how to do any of what was required to complete this research. They learned how to do the statistical analysis, read scientific articles and research other scientists’ methods, as well as learned how to advocate for money to go to the conference and present the case for their research in front of student government. For all that was nerve-racking or challenging about this process, Brianna says they just clicked as a group and it was enjoyable. Jonathan seconds that and said they had a lot of time and good mentorship so it wasn’t stressful. “I can’t picture where we would be without Rika or what we would have done without her mentorship” said Brianna. “She is such an inspiring person; she really cares”, said Jasper. They all agreed having a dedicated, available faculty member who would follow through, and dedicated some of her time to them was invaluable and made this possible. Deepthi Karkhanis, the Department Chair of Psychology at BC, also served as a mentor, and accompanied them to the WPA. The funding provided by the Associated Student Government made their attendance at the conference economically feasible.

For Jasper, the question of why successful people do well always interested him. This project was a chance to learn the research process but also to explore a non-academic subject that he is trying to figure out in his own life. What stops someone from giving up? Why does believing you can do better help you succeed? These questions are questions he is living in and doing research on them allowed him to explore them analytically. When asked what the big takeaway was from doing this research Brianna said it inspired her to become grittier and have more of a growth mindset because there is so much evidence that it helps you succeed. Doing this research helped her reflect on her own behavior and mindset. Jasper noted that seeing Brianna develop confidence and comfort within this research process was cool to witness and demonstrated exactly what they were studying and just how powerful it is for, especially minority women, to adopt a growth mindset and grit—“they become unstoppable,” he said. Jonathan said this project helped him to find community at BC but also to reflect on how to succeed here. He said, “It was just great to be part of a school project– to be involved–because I didn’t finish high school and have been out of school for a long time, it was so nice, in my first quarter, to have something so accepting, to meet people and have a great mentor, and to be able to dig into what is a growth mindset and grit—which is what you have to have to succeed in college.” This research project not only allowed these three to learn the scientific research process but also created the space to reflect on themselves and incorporate this learning into their own academic achievement and success.

Going to the WPA conference was also a powerful experience and made them feel validated for their hard work and part of a larger scientific community. At the WPA conference, Jonathan described the scene this way, “ The students we were standing next to were from huge research schools–the conference was full of them– and then there was us, these little community college students, but we were competitive and everyone gave us really good feedback –you realize everyone is there to help you.” Brianna described when the national Executive Director of Psi Beta, Jerry Rudman, happened to walk by their poster and ask them questions; that was another neat moment for them to make a connection, get his card and speak with someone on that level.

Now Jonathan and Brianna are taking upper level PSYCH courses, they can see the application of these research skills and feel like they have a bit of an advantage in things like poster presentations and, in general, more confidence with the material. Jasper wants to continue seeking research opportunities after BC and wants to explore grit more because it is such an applicable concept. They all recommend this experience to other students and hope others take advantage of these types of opportunities at BC. However, as Jonathan says, “It depends on what a student wants out of college. Are they just here to take classes and get out, or do they really want a challenge and to get involved?” 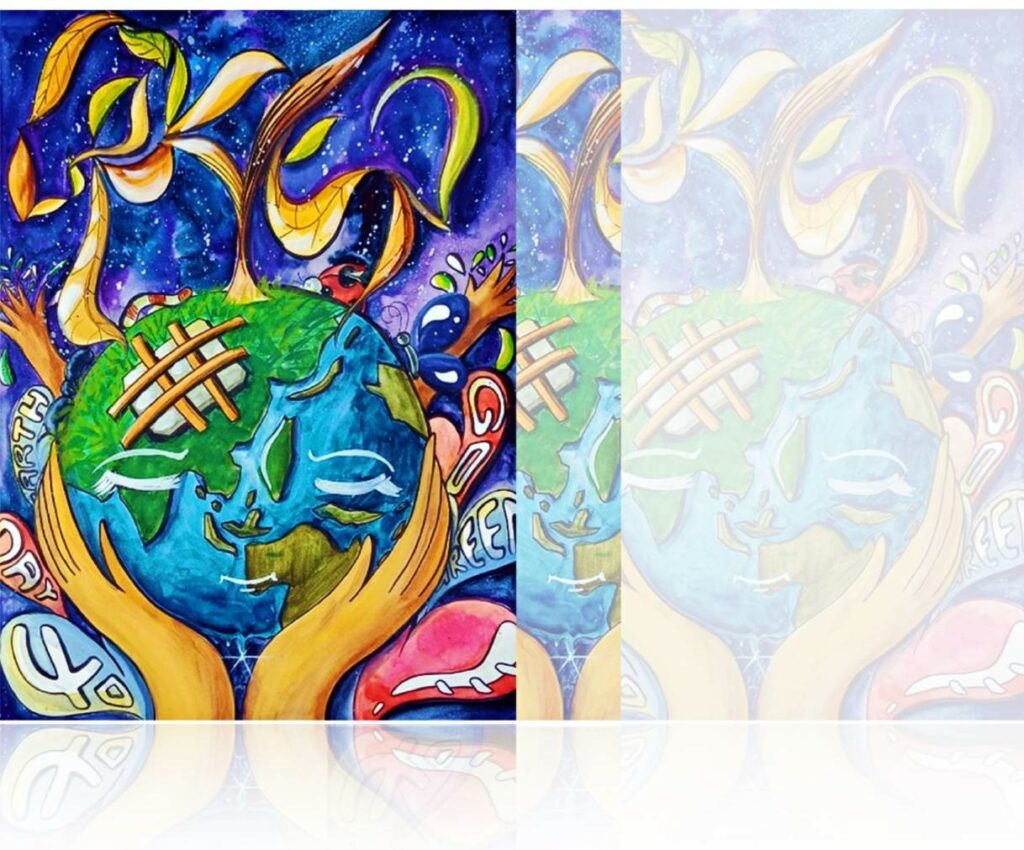 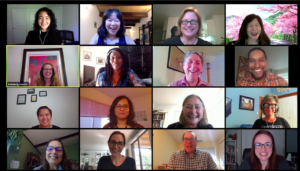