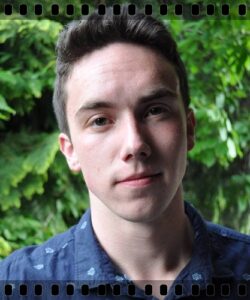 Joshua has played a variety of roles for Bellevue College and has recently made his directorial debut.

This upcoming February, he and his acting partner, Jennifer Loschen, will attend the KCACTF festival for the nomination.