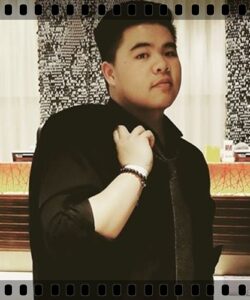 Now he plans on double majoring in Political Science and Drama with hopes to transfer by the end of this year and move onto becoming a successful actor.

He doesn’t see many Asian American actors out there and his goal is to become a role model and inspiration for others to pursue their dreams.