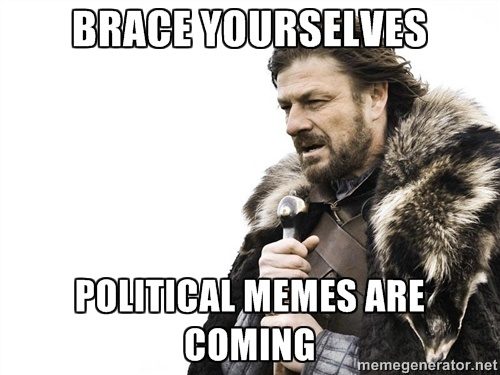 Political Science as a Field of Study

In addition to studying the basic structures of governments such as executives, the legislatures, and the court systems, the field of political science explains why and how important features of government have evolved. Furthermore, it examines the impact of those features on both the process as well as the individual, as to why controversial features are controversial, and why these features are worth learning about.

The Political Science Department at Bellevue College offers courses in American Government, International Relations, Comparative Politics, Introduction to Political Science, and Political Philosophy. It also offers a special program in Model United Nations (MUN) where the students can earn up to ten credits during an academic year. MUN is a program that simulates activities of the United Nations and other international organizations. The highlight of the program is that each year, BC students, along with students from all over the United States and several foreign countries, attend the National Model United Nations Conference in New York.

Many political scientists follow careers in government, at all levels, local, state, and federal, while others pursue international careers with, among others, the United Nations and its many agencies, World Bank, IMF, World Trade Organization and other international organizations. Others go the non-profit/NGO route, with organizations such as Greenpeace and Human Rights Watch and a host of public policy think-tanks such as the Brookings Institution and Carnegie Endowment for International Peace. A great many pursue other public service careers in the Foreign Service and as special assistants and advisors to members of Congress and various government agencies, while others become campaign organizers and pollsters. A typical route for those wishing to pursue Law or Journalism has been an undergraduate degree in Political Science. It may come as a surprise to know that many private corporations hire political scientists because of their strong critical-thinking, research and analytical abilities! Finally, many political scientists are teachers and professors all over the United States and around the world. Truly, the opportunities are virtually endless, in both the private and business sectors.

More information may also be found in the BC Online Catalog.