About the City of Bellevue

The city of Bellevue is a large high-tech and retail center on the Eastside of Lake Washington, a fifteen minute drive from Seattle downtown. The city derived its name from French for “beautiful view”. On clear days, scenic vistas of the Olympic Mountains and Cascade Mountains can be seen from the city.

Bellevue consistently ranks as one of the top cities to live in America. Money Magazine repeatedly named Bellevue one of the 50 best places to live in 2006, 2008, 2010 and 2012. 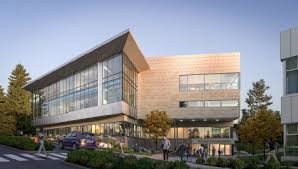 Links: How to Apply