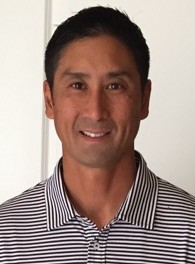 Mark Yoshino is one of the longest-tenured employees at Bellevue College as he has been part of the institution for nearly 30 years. In his first year at BC in 1994, Yoshino started off as a fitness center employee for Dr. Marcella Woods, who initiated the PE 110-111-112 courses that still exist today. Mark  directed the purchasing and installment of all fitness center equipment in 2000 when the center moved for the first time from it’s original location in the C Building. This year in 2019, Yoshino played a part in the fitness center’s second move as he donated nearly $2,000.00 from his baseball team’s (Yoshino has been the Bellevue College baseball coach since 1999) fundraising efforts to purchase new equipment for the fitness center. Mark has been a tenured full-time faculty member in Health and Physical Education since the late 1990’s. When he was granted tenure, he was nominated for the BC Margin of Excellence (now known as BC Staff and Faculty Excellence) Award that same year.

Yoshino has taught a variety of classes such as Introduction to Physical Education, Golf, Sport Fundamentals, Sports Conditioning, First Aid and CPR, and has conducted CPR workshops for BC faculty and staff.

Yoshino is also the former chair of the NWAC Executive Board; the governing body which establishes rules and procedures for all community college student-athletes in the Pacific Northwest. Given his experience in the NWAC administration end, he was the recipient of the Dutch Triebwasser Award, given annually to the conference’s top administrator. He is the only person in the NWAC to win the conference’s top honor as a student-athlete (1989), coach (2007, 2009, 2011), and administrator (2013).

He earned his master’s degree from Pacific Lutheran University in biomechanics and athletic administration and graduated with honors and a 3.9 G.P.A. Prior to that in 1993, he obtained his bachelor’s degree in exercise & sport science from Western Washington University. He was selected by the faculty at Western as the Outstanding Graduating Senior and Physical Education Major of the Year for graduating with a 4.0 G.P.A.

Mark and his wife Lisa have two children Quinn (12) and Molly (10) and reside in Renton. 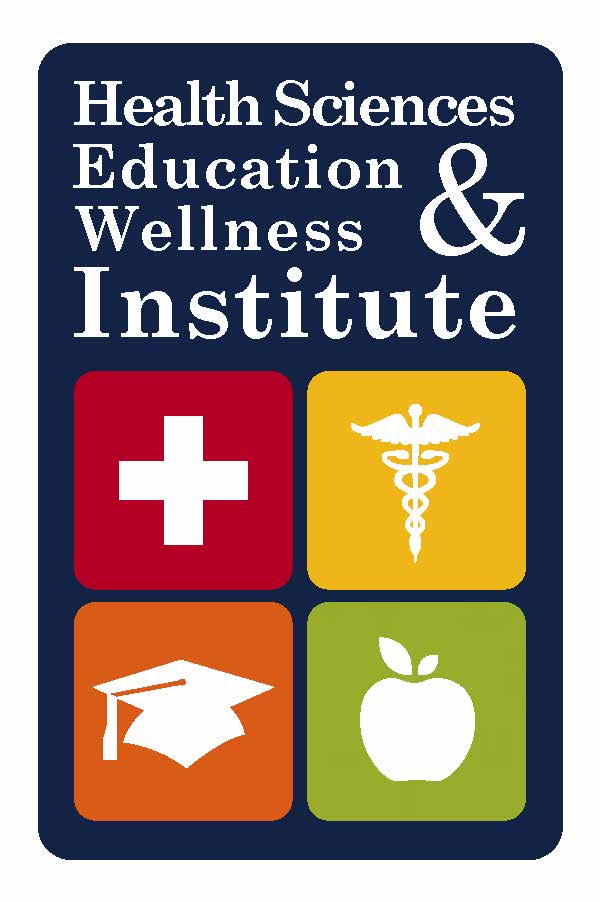