The Office of Student Engagement Front Desk is open 8 AM – 5 PM. The Student Business Center is open Tuesday, Wednesday & Thursday 8 AM – 5 PM.

The Bellevue College Board of Trustees is composed of six members, appointed by the governor. Five of the members serve a five-year term and the student member serves a one-year term. All members must reside within the college’s district boundaries.

The student trustee is a full trustee and member of the board, holding the same voting rights and responsibilities as other trustees.  The student trustee has the unique responsibility to bring a student voice and perspective to the Board and serves as an informational link between the trustees and members of the college community, particularly the students. ​It is important to note that you are a trustee who happens to be a student. The student trustee participates in everything except voting on matters relating to the hiring, discipline, tenure of faculty members and personnel, or any other matters pertaining to collective bargaining agreements.

Student positions on governing boards are also a valuable tool for developing leadership through experiential learning. Student members learn processes of institutional governance, ​have the opportunity to participate in advocacy efforts at the state and national level, become involved in campus projects, analyze policy proposals, and participate in board discussions and decision making.

This is an opportunity to serve and help make Bellevue College and the surrounding community better.  The service of this position is not about advancing your agenda or an Associated Student Government agenda.  Your role will be focused on the college agenda. 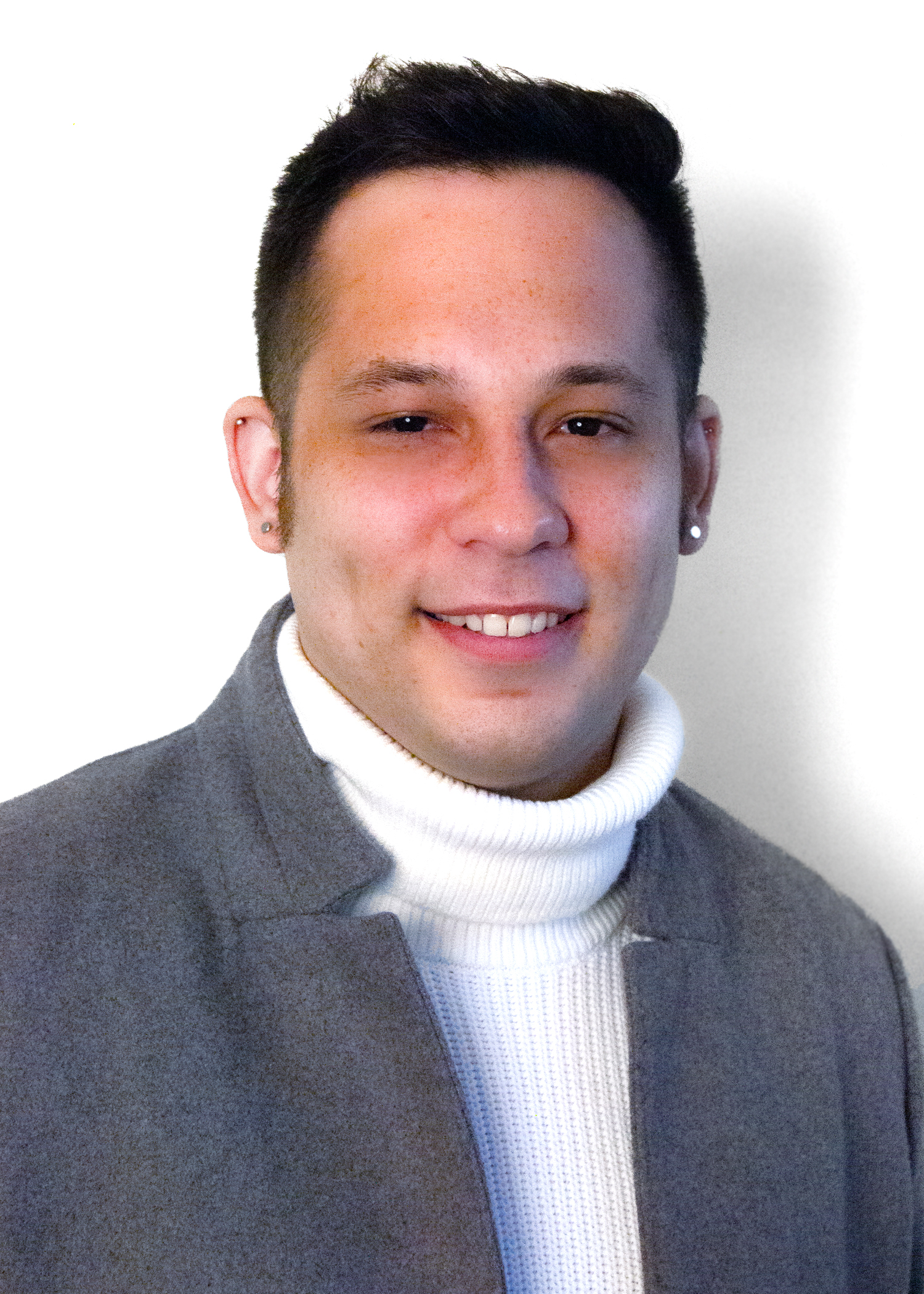 Sascha has been actively involved in finding ways to increase retention as a Peer Educator through developing and providing resources that encourage, motivate, and empower students to achieve their goals. Sascha is also a cybersecurity and computer science tutor who is passionate about student learning and helping students achieve success by creating and running a networking and cybersecurity lab. He is ardent for diversity, pluralism and multi-cultural inclusion and advances pluralism and global awareness and worked to partner with Medical Teams International to bring the Medical Teams Dental Clinic to the Bellevue College campus. Sascha secured a grant through Medical Teams International for Black, Indigenous, People of Color, Refugees and low-income students. He was also a lead of the Japanese Culture Exchange Club where he helped put together the 2021 virtual Japan Week attended by the Consul-General of Japan in Seattle and a worldwide audience. 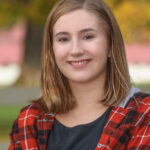 Hannah has attended Bellevue College since 2018. She currently serves as President of the United Nations Association Student Organization. She has participated in the Model United Nations (MUN) Program since 2019 and served as Head Delegate for the National MUN New York and National MUN D.C. conferences in 2020. Hannah is also a member of Phi Theta Kappa where she serves as the Vice President of Scholarships. As Student Trustee, she has participated in policy-making decisions, advocated for student issues, and interacted with elected representatives. 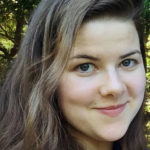 Joedy has been actively involved in the College’s governance system since her appointment to represent the student body through the Associated Student Government (ASG) in March 2017. Joedy served on the ASG as the Environmental and Social Responsibility Representative and as the Interim Vice President of Student Affairs and Pluralism. Joedy is passionate about sustainability and social justice. She created a campus wide sustainability program and visited Washington DC to advocate for Bellevue College. 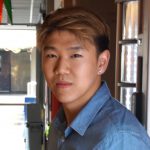 Michael Cha previously served in the Campus Activities Board as an Event Coordinator, within the Associated Student Government as Chief Justice, and as the Student Program Coordinator for the Bellevue College Association of Veterans. 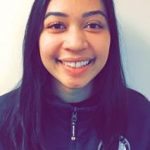 Marianne Albay has been an active student at Bellevue College since 2015 participating in student government and serving as a Peer to Peer mentor. Marianne graduated from the Tesla STEM High School in Redmond, Washington. She brings a thoughtful and informed student perspective to the Board of Trustees. 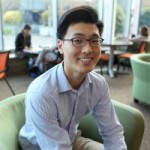 David Kook endured a competitive field to become Bellevue College’s fourth Student Trustee. He began as a reporter for the Watchdog, the Bellevue College newspaper, before becoming the News Editor, a position he holds concurrently. 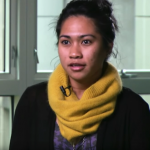 Stassney Obregon came to the Student Trustee position as an active student involved in El Centro Latino, the Organization of Women Leaders, and the BC Rotaract Club. As an Oceanography Major, she was heavily involved in supporting women in STEM fields, attending many conferences as a student, including the National Conference for College Women Student Leaders. 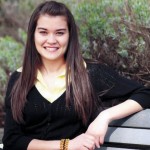 Takhmina Dzhuraeva served for three years in the Associated Student Government, prior to becoming the student trustee. She was the Associated Justice of Internal Affairs 2010 – 2011, the Vice President of Finance and Communication 2011 – 2012, and the President 2012 – 2013. Takhmina broke many barriers at the Student Trustee. She was the first female, international, and Bachelor Degree student (for Interior Design) to serve. 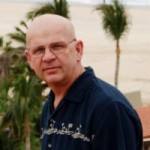 Prior to becoming Bellevue College’s first Student Trustee, Robert Rowe served as the Associated Student Government Chief Justice from 2010 – 2011 while returning to school to become a math teacher. Robert was active in helping Bellevue College get this position, going so far as to testify in favor of the bill that ultimately granted all Community and Technical Colleges in Washington State the ability to have a student trustee.

Where to Find Us